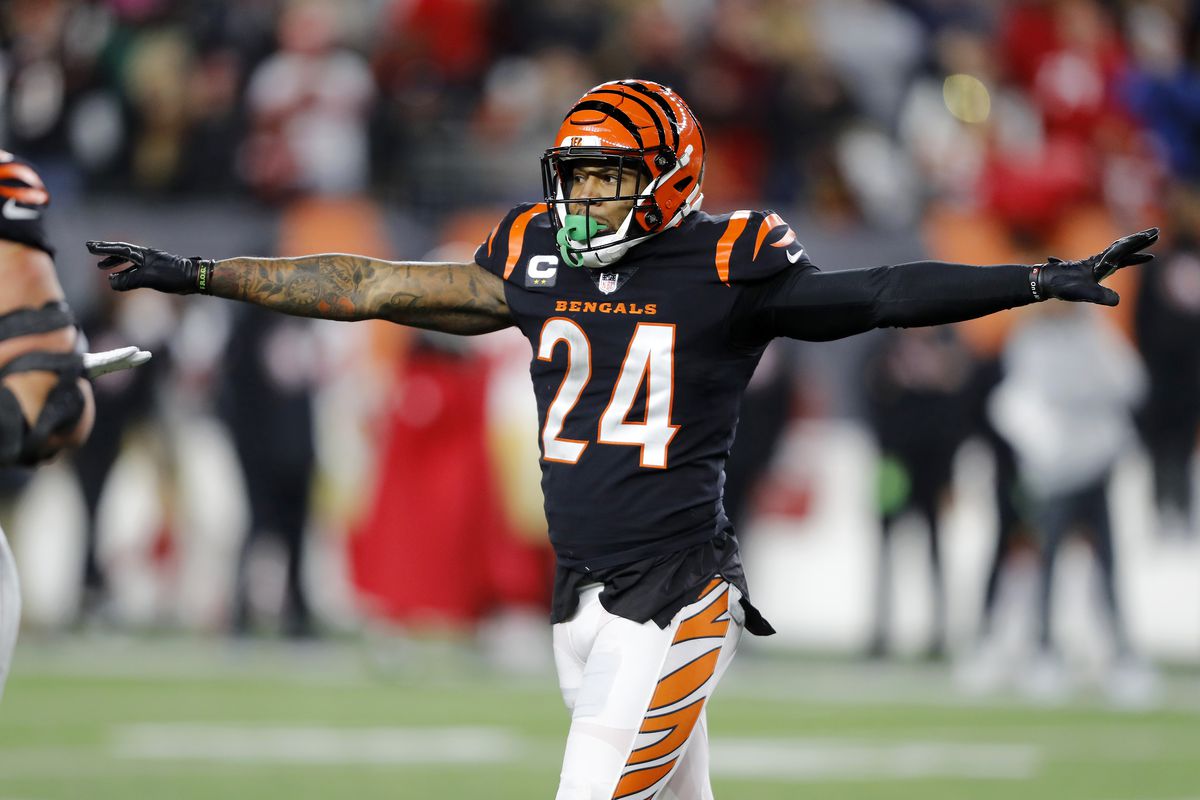 Vonn played college football for the Ohio State Buckeyes where he was First-team All-American (2015), First-team All-Big Ten (2015), CFP national champion (2014), Sugar Bowl champion (2014), and Fiesta Bowl champion (2015). This led to the New Orleans Saints selecting Vonn in the second round of the 2016 NFL Draft. Vonn finished the 2018 season, his 3rd in the NFL, as the Saints’ 2nd leading tackler, with 89 tackles. This past season, Vonn was the Saints’ 2nd leading tackler once again with 96 tackles and had 5 pass deflections, 1 interception, 2 forced fumbles, and an NFL leading 6 fumble recoveries. Additionally, he led Strong Safeties in the NFC in votes for the 2020 Pro Bowl. Vonn recently made headlines as he signed a three-year deal with the Cincinnati Bengals.

Vonn finished up the 2020 season with 113 tackles (67 solo), five passes defended, and three forced fumbles in 16 games. The safety played the most amount of Cincinnati's defensive snaps this year (1,059 snaps) and will continue to be a reliable asset as he is signed throughout the 2022 campaign with the Bengals. Vonn was on an absolute tear during the 2021-22 playoffs and came up big every moment the team needed it including the biggest interception of his career in the OT thriller vs the KC Chiefs, which was followed by the game-winning drive to send the Bengals to Super Bowl LVI.