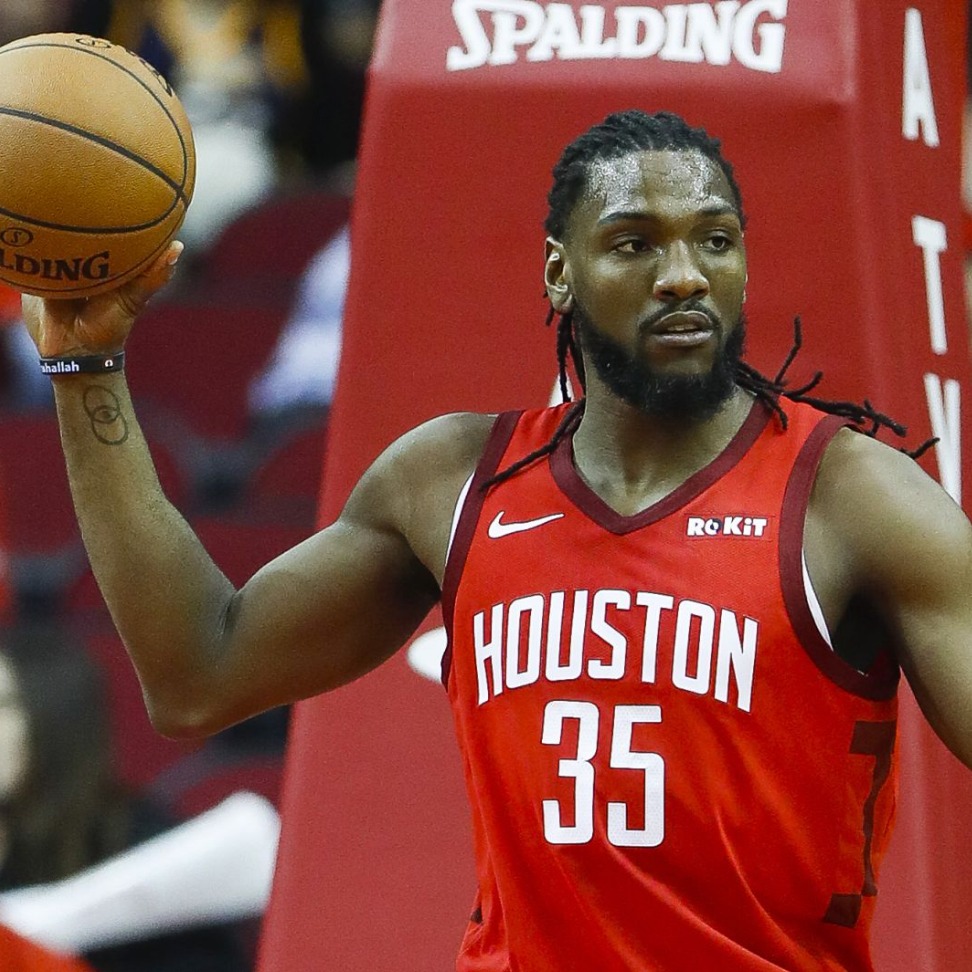 Kenneth Faried, known as "the Manimal" due to his hustle on the court, is an American professional basketball player who played nine seasons in the NBA. He played college basketball for Morehead State University and is the NCAA all-time leading rebounder. He was selected as the 22nd overall pick in the 2011 NBA Draft by the Denver Nuggets. He also played for the Brooklyn Nets and Houston Rockets. He now plays for the Grand Rapids Gold of the NBA G League.