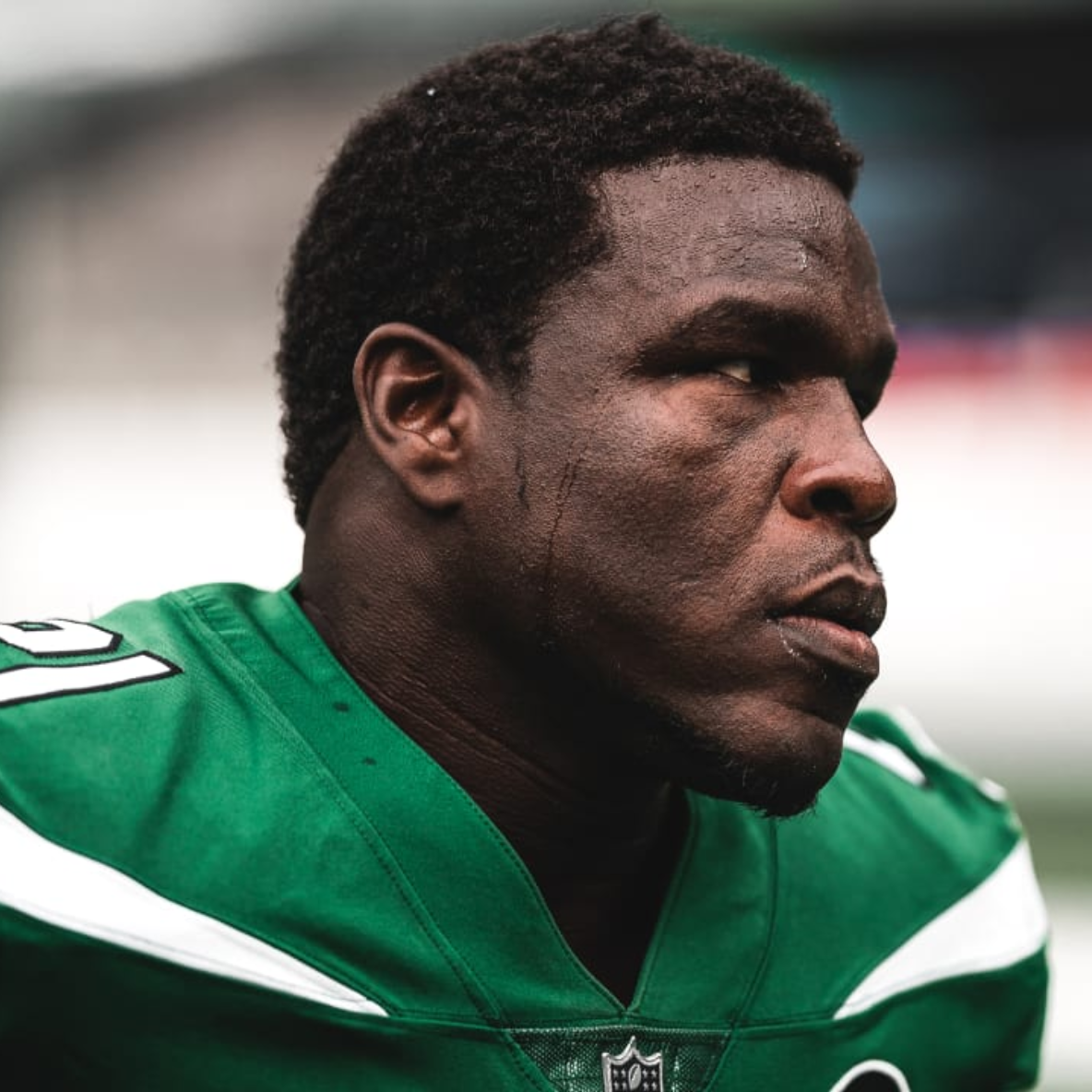 Frank Gore is an American football running back. Gore played college football at Miami and was later selected by the San Francisco 49ers in the 2005 NFL Draft and spent 10 seasons with the team. He has also played for the Indianapolis Colts, Miami Dolphins, Buffalo Bills, and New York Jets. Represented by First Round Management.