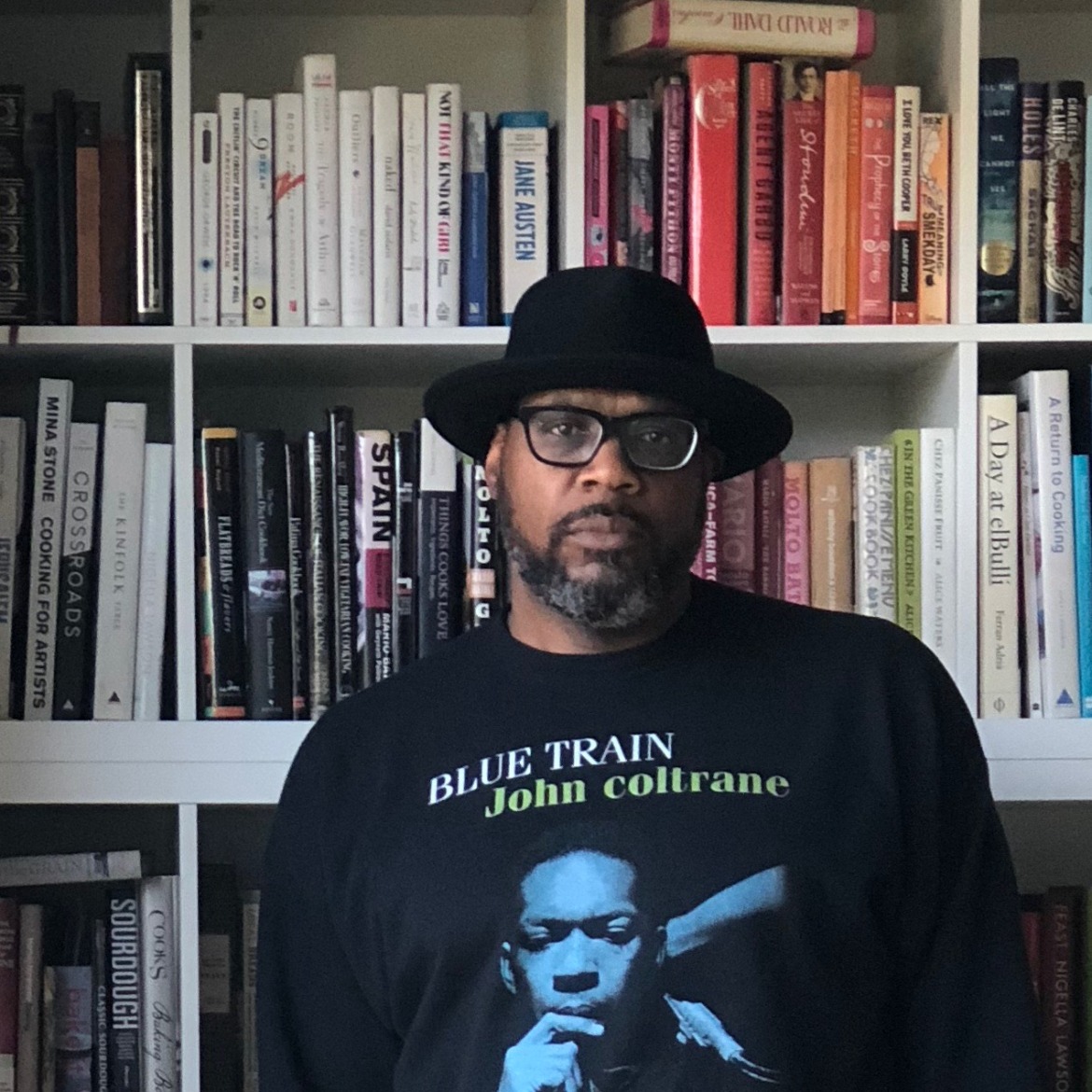 Andre Hardy is a former professional football running back who played three seasons in the NFL. He was with the Philadelphia Eagles in 1984, the Seattle Seahawks in 1985, and the San Francisco 49ers in 1987. He played college football at St. Mary’s College of California and at Weber State University. Hardy is represented by the NFL Alumni Association.